LIVS grew from humble beginnings in Levittown as “Island Veterinary Referral” in 1993 with three founding doctors and a small staff –to a staff of more than 180. In it’s first 10 years of operation they did very little brand building to speak of. While the veterinary world certainly knew of their practice’s reputation, the general public had many different ideas about them ranging from indifference to strong positive and negative feelings.

The professionals at LIVS are active in the medical community, speaking all over the world at animal (and human) medical conferences. LIVS’ doctors are well respected, innovative and brilliant, and their academic reputation was in large part the impetus for the organizations impressive growth. This coupled with their rapidly expanding service offering lead to crowded waiting rooms and incorrect public perceptions that were often less than positive. They began to develop a reputation for being an expensive “factory”, which was understandable considering the shear volume of patients that came to them, but could not be farther from the reality – which was that their prices were very reasonable and their outcomes were higher than any specialty veterinary hospital in the world. This public perception, the fast pace and high staff turnaround was also beginning to affect the internal culture of the organization. LIVS was beginning to present to the public a confusing and disparate message.

We immediately implemented our strategic and brand development methodology, which we call the Reality Check. During this phase, we performed a series of activities designed to clarify and reveal LIVS’ position in the veterinary community, their full service offering, their short and long-term goals and the public perception issues and community mindset. Based on these exercises, we began to develop a better-articulated, more targeted, high-touch communication strategy.

The Reality Check revealed that while the principals and staff doctors were quickly becoming the foremost authorities in their respective fields, they weren’t acting like a cohesive integrated hospital team. In fact, departments within the hospital had little knowledge of the academic accomplishments being carried out by the other departments. As a result the true scope of the LIVS academic influence to the medical community was not widely understood or appreciated within the organization.

This led to the critical realization that the business model had to be restructured to counter the silo’d mentality and motivate the staff to act as a true team to benefit referring veterinarians, patients and their owners. This revelation and the opportunity that it represented was received with great enthusiasm by the Doctors and staff at LIVS.

The Reality Check also helped us uncover other issues related to the overall culture of the organization. The customer service issues were well known to senior management and their efforts to resolve the problem were effective in the short term but similar problems would re-appear over time. Our reality check revealed that the hospital was treating the symptoms when they needed to treat the disease.

When LIVS first began they had a strong, positive can-do attitude which largely came from its founder Dominic Marino and the loyal staff he attracted. But, with the organization’s rapid growth the culture couldn’t be supported by the existing organizational structure.

The company was experiencing a lack of clarity regarding their mission, vision, core values and objectives. We challenged senior leadership to make a commitment to the new positioning and allow it to be the lens for reorganization and how every business decision is seen through.

Working with senior leadership we developed a series of core cultural values for the organization. These values were the basis for the culture shift program that was to follow.

Slightly Mad went on to design and implement an integrated marketing program which reaches across all customer touch points including development of a new brand identity, websites, advertising campaigns and print collateral over the more than 4 years to follow.

We continue to manage this busy hospital's communications as we enter our 5th year with them, continueing to create all kinds of marketing materials for them from eBooks, training programs, medical illustrations and animations to broadcast and print advertising. 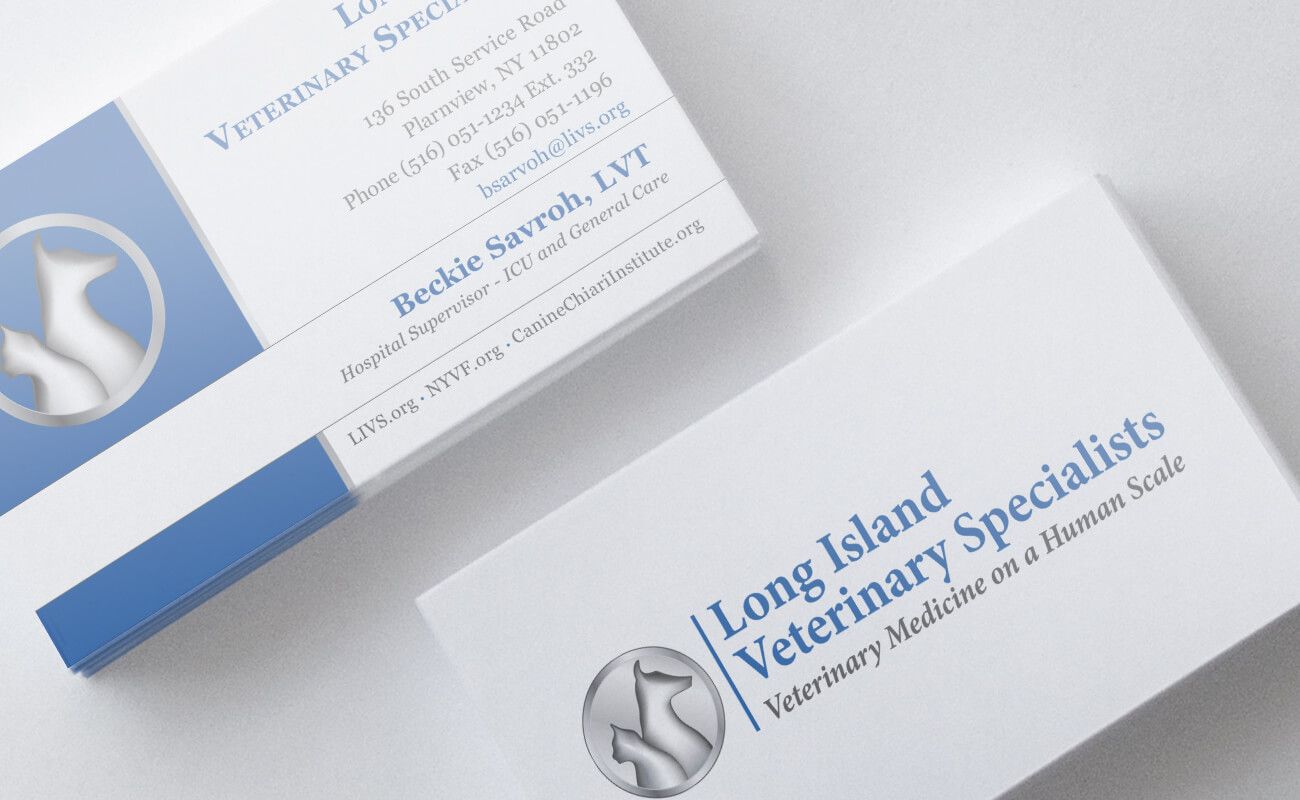 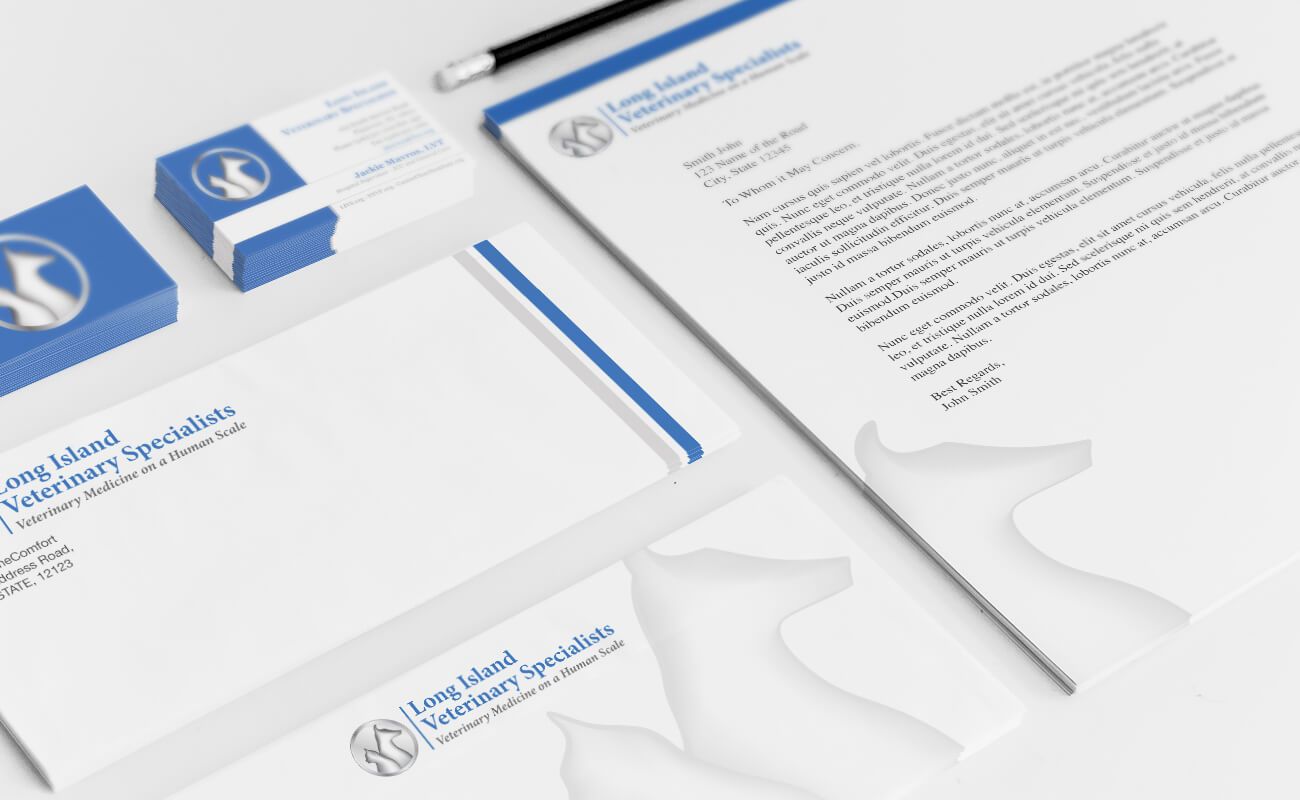 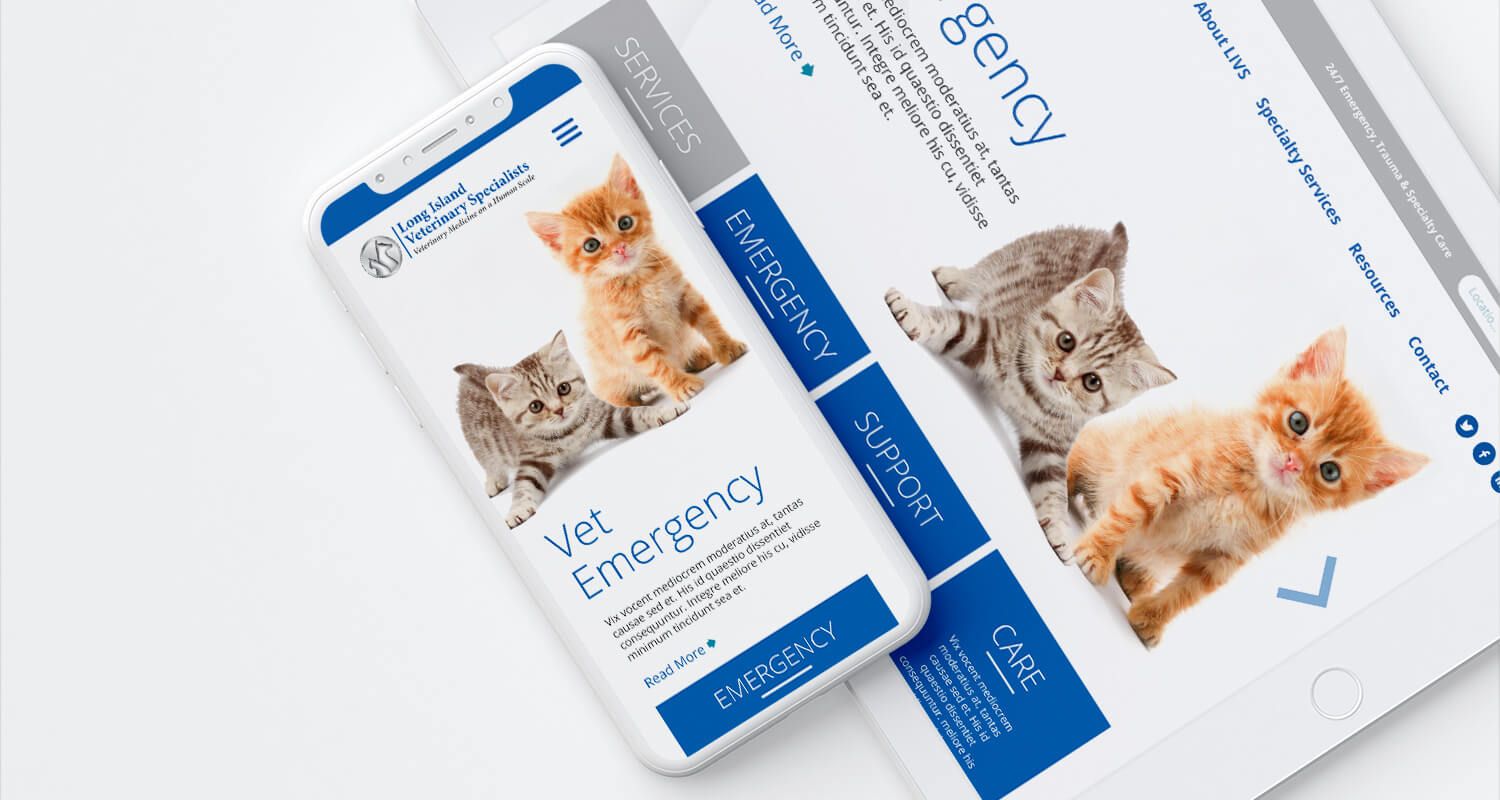 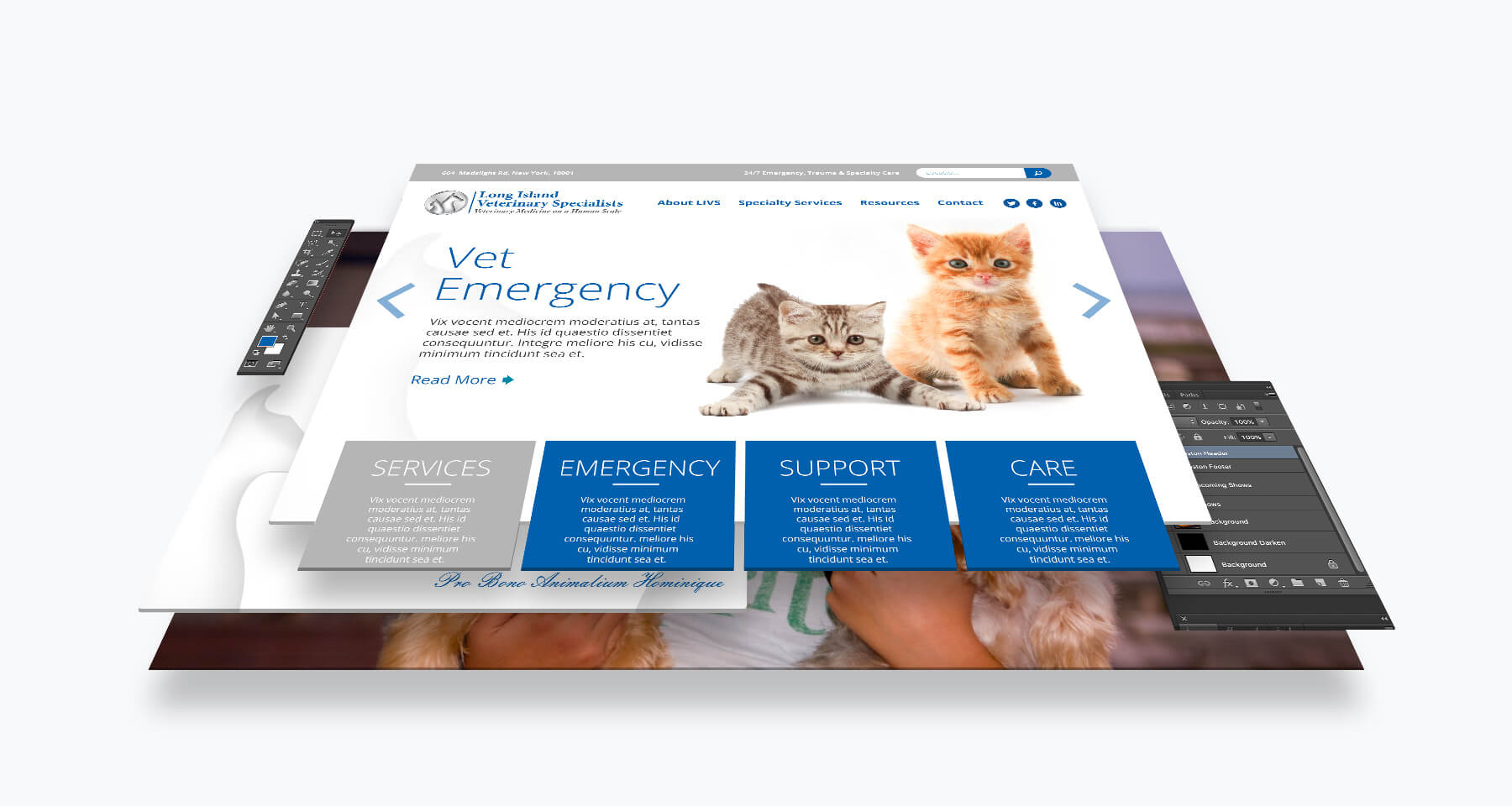 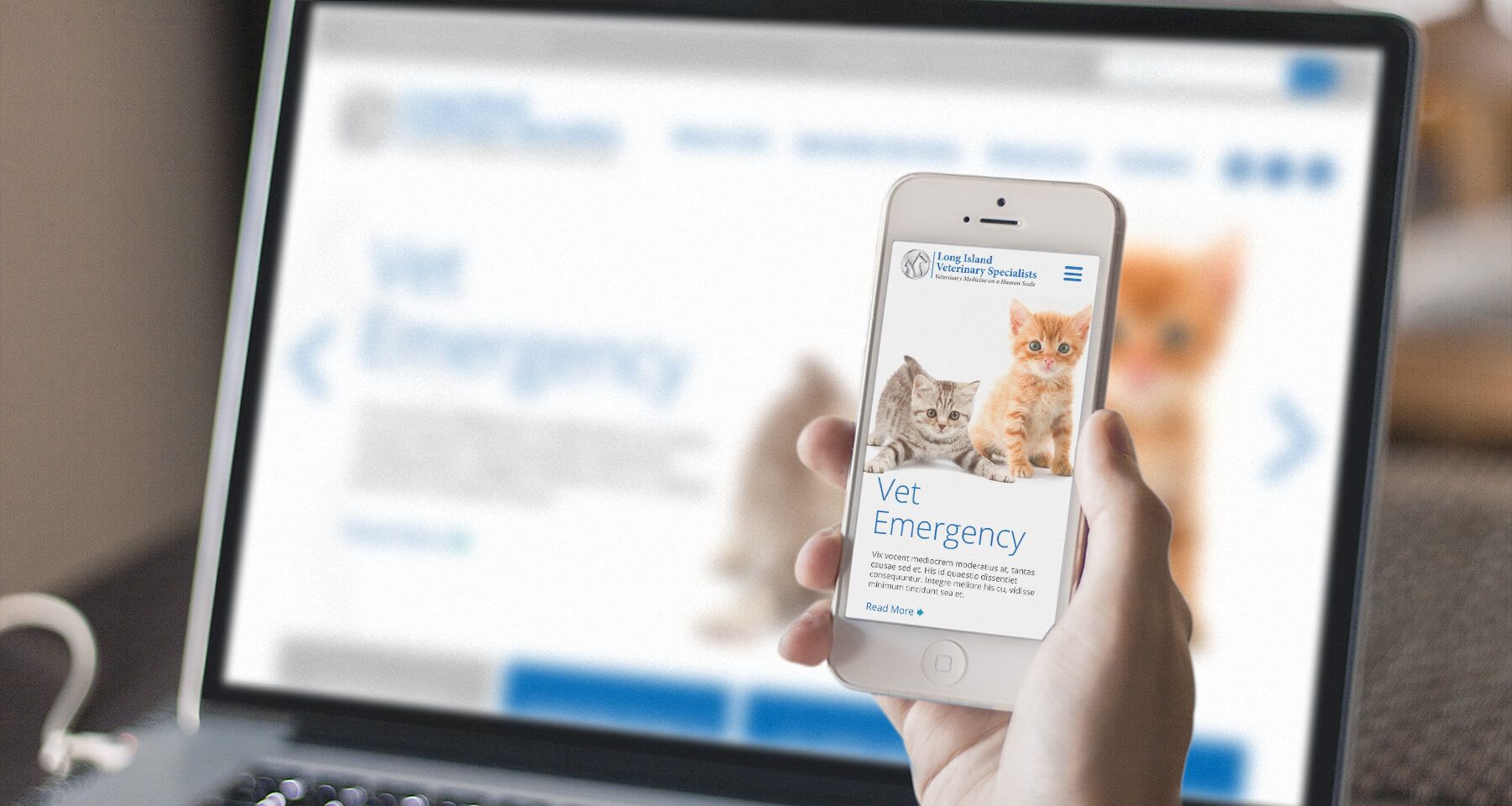 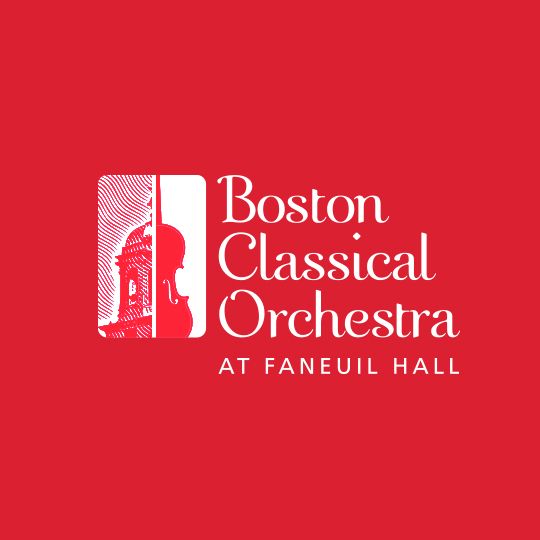 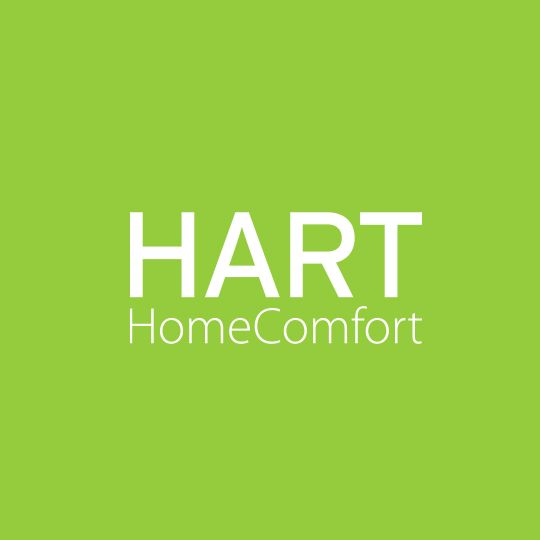 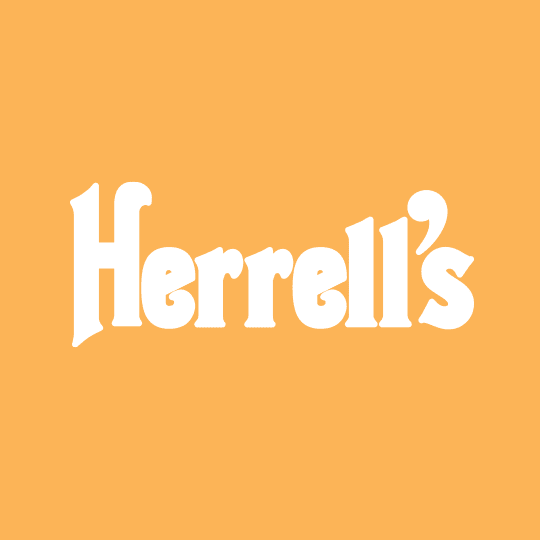 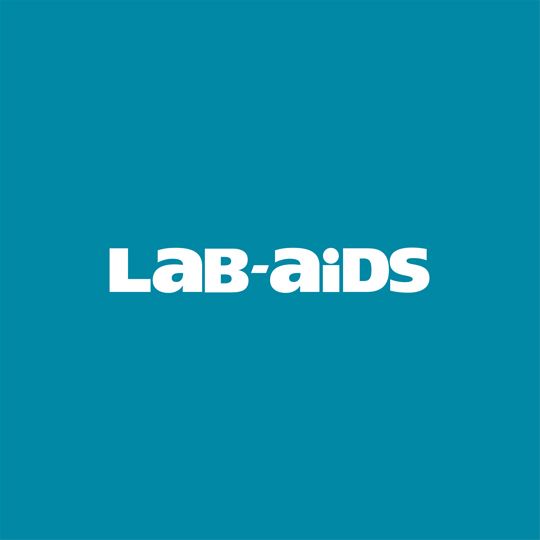 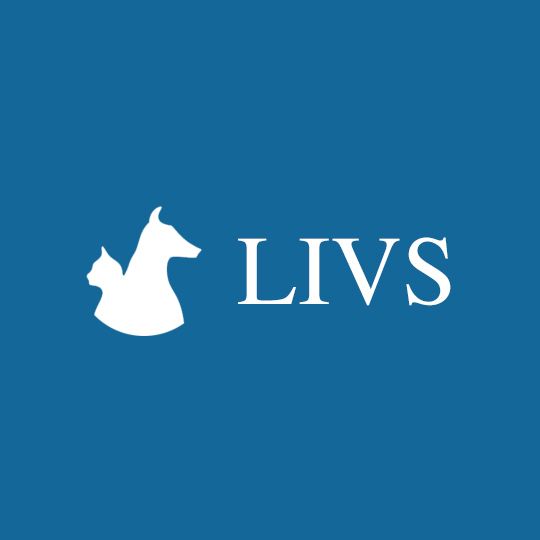 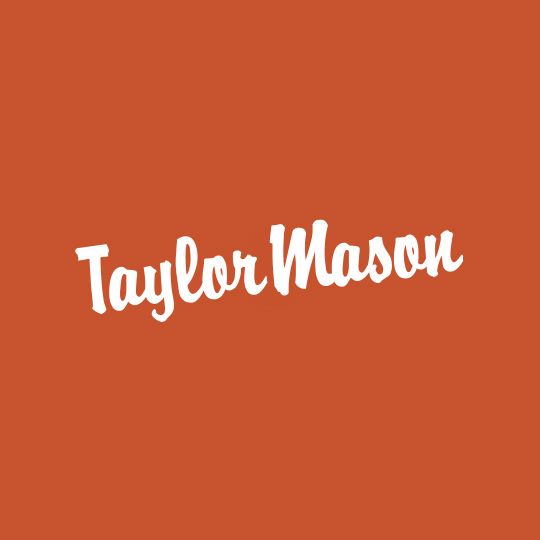